Congratulations America! United States main options for president come down between the queen of corruption (Hillary Clinton) or the duke of fascism (Donald Trump).

Donald Trump (at best) represents massive trade wars (which can spiral into real wars), impending recession, increase of global conflicts (due to diminishing of war alliances between NATO, Japan, South Korea, et al), reduction of first amendment rights (at least for Muslims)–all in the name of Making America Great Again! 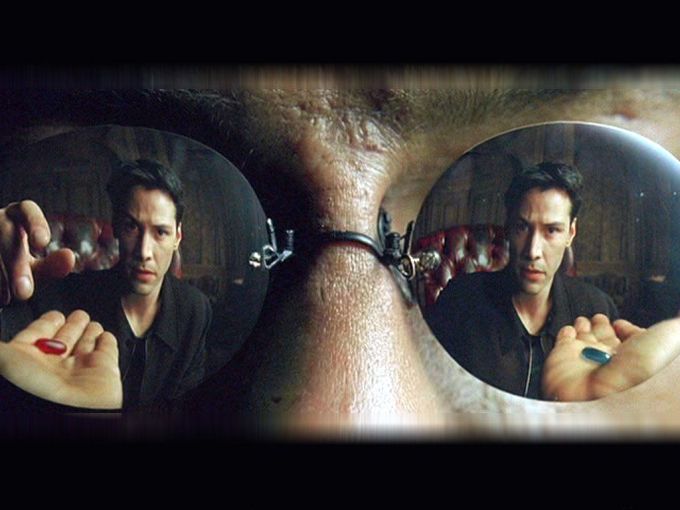 “You take the blue pill, the story ends. You wake up in your bed and believe whatever you want to believe. You take the red pill, you stay in Wonderland, and I show you how deep the rabbit hole goes.” ~Morpheus to Neo (The Matrix)

So which is it? Do I take the Blue Pill and play it “safe,” accepting future stagnation and corruption of government under Hillary?

Or do I roll the dice, take the red pill and gamble America’s future (and perhaps half of planet Earth) on returning some long forgotten prosperity that was only experienced by half of the United States? (after all, not everyone had equal rights back in the day)

Instead of picking the blue pill or red pill, how about I just say no to drugs and choose neither option instead? 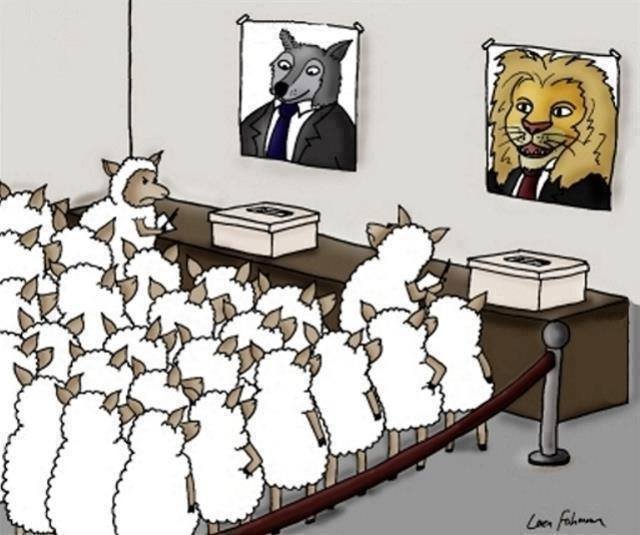 If neither Trump nor Hillary will benefit me in the future, why should I select one destroyer out of fear of the other?

Despite having friends who are passionate about Trump and Hillary (and who constantly attempt to woo me over to their respective side), I can not fathom living under the reign of either, let alone empowering (or should I say endorsing) a corrupt official with my vote.

Instead of picking the lesser of two evils, instead I am going to vote for neither.

Note: I would vote libertarian but alas it looks like Gary Johnson may win the nomination again (he has a weird view of the first Amendment that makes Trump look good!)

This November will probably be the last time I cast a ballot (as I will vote down ticket) and after that I will work on my exit strategy in order to escape this pending American nightmare.