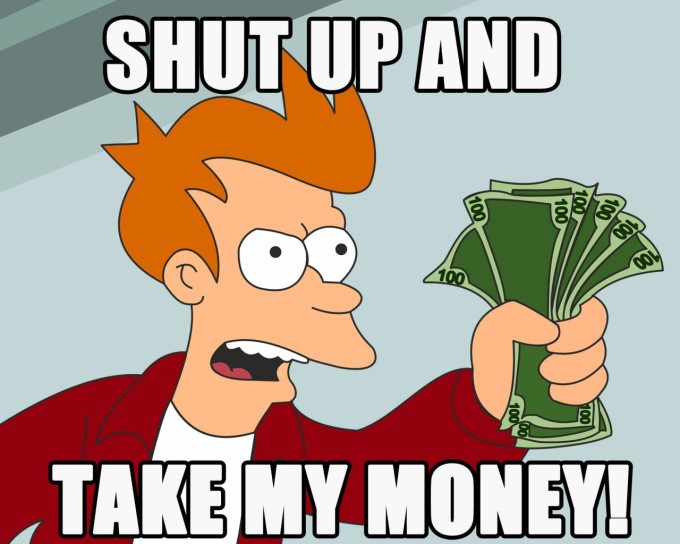 With the release of iOS 9 to the masses, many publishers (big and small) have been trembling at the popularity of ad blockers.

But taking money and attention away from the web means that the pace of web innovation will slow to a crawl. Innovation tends to follow the money, after all! And asking most small- to medium-sized sites to weather that change without dramatic consequences is utterly foolish. Just look at the number of small sites that have shut down this year: GigaOm. The Dissolve. Casey Johnston wrote a great piece for The Awl about ad blockers, in whichThe Awl’s publisher noted that “seventy-five to eighty-five percent” of the site’s ads could be blocked. What happens to a small company when you take away 75 to 85 percent of its revenue opportunities in the name of user experience? Who’s going to make all that content we love so much, and what will it look like if it only makes money on proprietary platforms?

These are the questions worth asking — and they deserve better answers than simply “they’ll adapt.” Because there’s only one thing that makes adaptation such a powerful force.

This fear is understandable as most (if not many) publishers make the vast majority of their revenue from advertisers (who are devious enough to slip in unwanted cookies within our browsers while we read first class blogs and popular news sites).

Although I loathe ads in general, the truth of the matter is those annoying interruptions of media entertainment/enlightenment (also known as commercials) help put food on the table for bloggers, journalists, et al, families (not to mention keep the lights on and keep the tax man away). 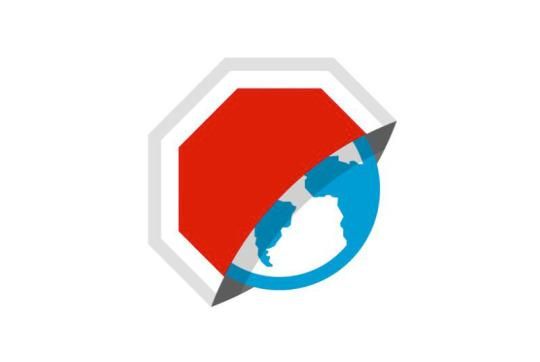 However Ad Blockers are not going away, and while hiding content behind a pay wall has kept a few news organizations alive (example: Wall Street Journal, Haaretz, et al), most people will loathe paying for information the same way most music lovers loathe paying for music.

So how to miniature, medium and mega media sites convince users to pay for content they have grown up reading for free?

Instead of hiding 80% of their content behind a pay wall, sites like the Verge could allow users to pay between $10-$15 USD/month for the privilege of:

To test out whether their reading population is willing to convert from free loading users to premium clients, sites like the Verge could launch a kickstarter-like campaign to see if there is any hope of converting a significant size toward the shut up and take my money side.

After all in an age where media giants pretend to be neutral in a vain attempt to mask their bias, we need openly transparent media (like The Verge, Techcrunch, et al) to thrive and give an honest opinion about how they view the world (even if it is not what we want to hear).