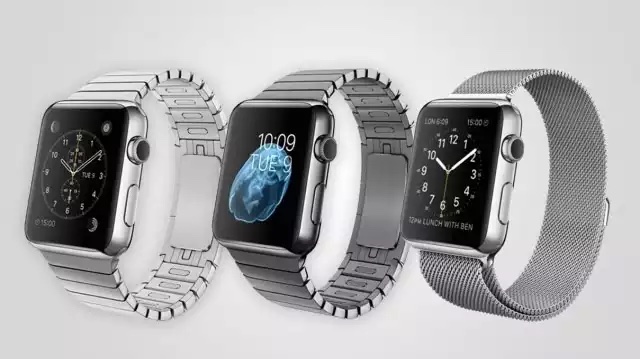 During the live broadcast I went from a semi-skeptic of the “iWatch” (as my iPhablet—commonly referred to as iPhone 6 Plus—could perform most of the tasks of Apple Watch) to an iLover of Apple’s time piece that’s filled with utilitarian elegance!

The ability to easily check through airports, measure my pulse, hail Uber cabs, open garage doors & unlock hotel doors (the latter is not featured in the video) makes Apple Watch a perfect companion for the GTD Geek (or get things done for those unfamiliar with this awesome acronym).

However if there was one more thing I would add to the Apple Watch, it would be the addition of the Leatherman Tread as wrist link option. 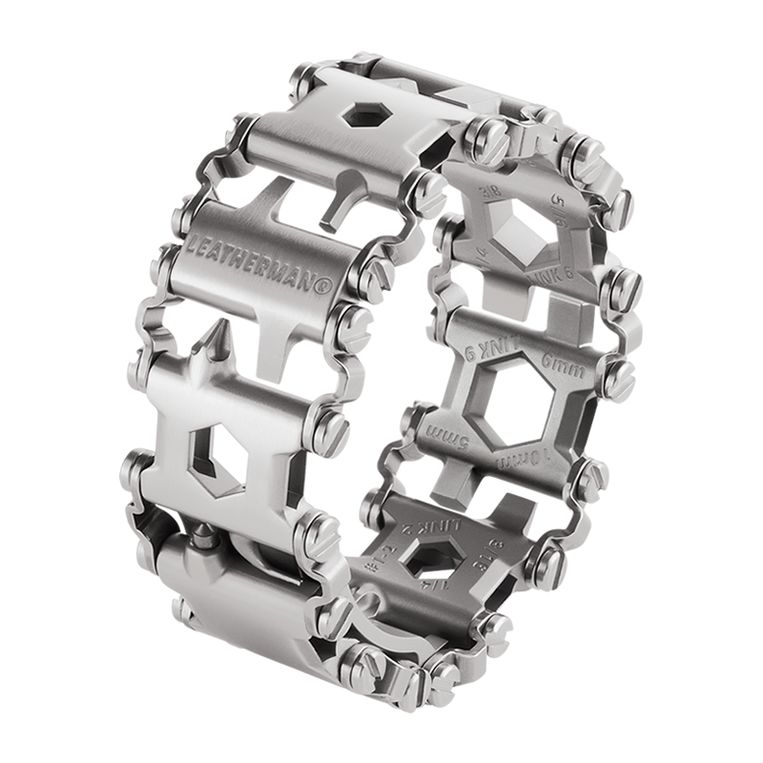 Why‽ I believe this video via The Urban Prepper sums up my thoughts perfectly.

The Leatherman Tread features a variety of useful tools that can assist the “hands on” geek from swapping out SIM cards to cutting open cardboard box packages via mail to dealing with numerous electronics around the house! (without having to grab tool boxes & knives)

I am not sure if Apple would be keen on mixing their elegance with Leatherman’s utilitarianism but according to one report the latter is interested.

One of the already announced additions to the Tread is a timepiece, turning the Tread into a watch (if that’s your thing). In speaking with Leatherman, it sounds as though Leatherman is excited to see the Apple Watch too, because it might offer another timepiece option for the Tread. Consider that for a moment: If Apple allows third parties to make bands for the Apple Watch, the most useful thing to put on your arm could include the other most useful thing to put on your arm. (via Mac Observer)

Probably not on version 1.0, but if Apple will consider this exception (at least for Leatherman) it could open the market of their device to not only the business person at Wall Street but the blue collar worker fixing their motorcycle.

Make it so, Apple! Make it so!