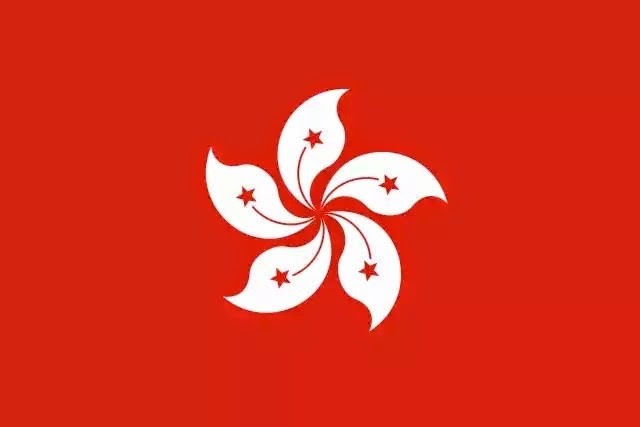 Unless Hong Kong is willing to shed blood for their political freedom then there is little hope that they will experience the dream of open elections before the 2047 deadline.

China is willing to sacrifice Hong Kong’s economy if it means maintaining absolute political control over the region (a fact they have previously demonstrated upon the mainland).

If protesters continue their mass gatherings then either:

China’s offer of a Beijing litmus test for future leaders of Hong Kong is (to put it bluntly) a craptastic deal, but it’s better than the current (excuse my Caprican) fraktastic reality where leaders are selected in secret.

Sadly the international community will not come to Hong Kong’s aid as their attention is focused on the Ebola crisis, thwarting Russia’s attempt at rebuilding the USSR & eradicating Islamic State upon planet Earth.

Although Hong Kong citizens should not give up the dream of an unfiltered democracy in the future, they need to consider the cost of obtaining liberty sooner rather than later (as the price for immediate freedom will not be cheap).