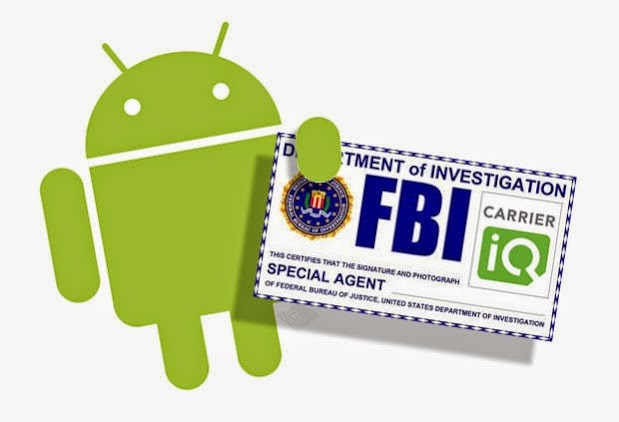 Sometimes I wonder if my government understands the concept of liberty beyond the barrel of a gun.

“Today at FBI headquarters, director James Comey told reporters he was concerned by the move. “I like and believe very much that we should have to obtain a warrant from an independent judge to be able to take the content of anyone’s closet or their smart phone,” Comey said. “The notion that someone would market a closet that could never be opened — even if it involves a case involving a child kidnapper and a court order — to me does not make any sense.” (via The Verge)“

Since the FBI can not beat/coerce confessions of the accused due to the 5th amendment, they prefer Americans too ignorant to secure their private devices (which consumers pay a hefty fee for!) to lack the adequate protection needed to keep hackers at bay.

In essence the FBI’s interests do not align with iLovers & gConsumers everywhere, not to mention constitutional rights to privacy (which is sadly becoming endangered in the western world).

But all is not lost for our federal overlords–after all we are merely surfs who serve at their pleasure.

Since Google & Apple are securing smart devices by default, this means that FBI will have to rely upon black hat hackers (who do not work for cheap) or build expensive super computers (assuming the NSA has not built them already).

With the treasury printing money faster than trees can create oxygen, I’m sure my Federal overlords will soon boast the resources to find new exploits to use against smart devices–all in the name of security & Justice for all!