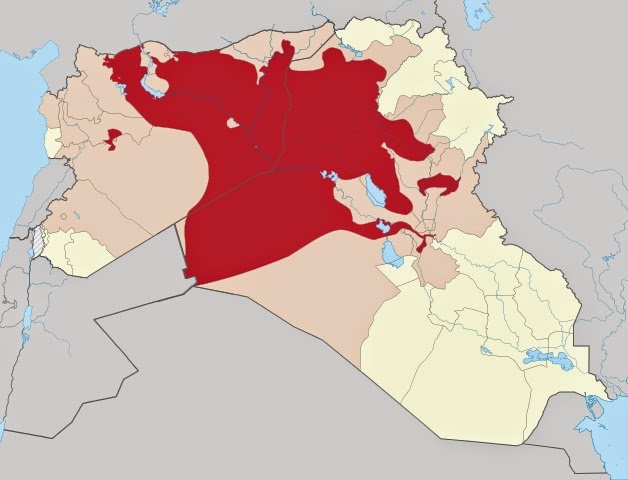 With the savage execution of US journalists still fresh upon many American minds, there are now renewed calls for arming the moderate Syrian rebels who are locked in a tri civil war with Assad the butcher & Islamic State (formally known as ISIL).

After all, the moderate Syrian rebels share America’s cherished values of freedom, & hate Islamic State almost as much as they hate Assad!

“Moderate Syrian rebels and the Islamic State in Iraq and Syria (ISIS) reportedly struck a cease-fire deal on Friday, according to a group that has monitored Syria’s civil war.”

“The groups agreed to a non-aggression pact in which they promised not to attack each other. (via The Hill)”

If moderate Syrian rebels are forming truces with Islamic State (a terrorist state that makes Al Qaeda look tame!), then should the US continue to work with them‽

There are no great (or even good!) options for victory in Syria, save for sending in US troops & removing Assad, Al Qaeda & Islamic State from the region (a price which will require a lot of American blood).

Sitting out of this conflict may appear to some as weak, cowardly, or (dare I say!) libertarian, but truthfully it is a superior option than helping Assad maintain his bloody reign by destroying Islamic State.

Note: I am Libertarian (for what it’s worth. Also props to Congressman Justin Amash on Twitter for alerting me about this.