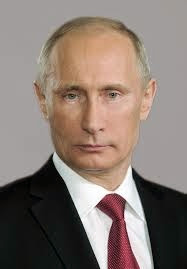 While Putin’s actions are probably making preppers look good, the one question we fail to ask is, “Why is Putin flirting with World War 3‽” 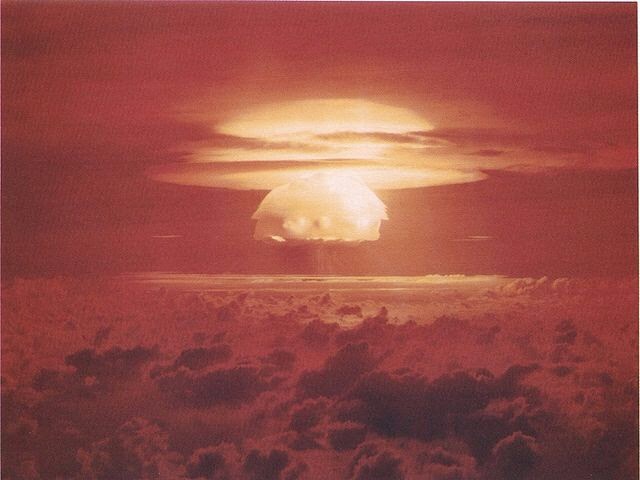 …are more or less semi-correct answers, the truth can easily be summed up by a little guy boasting a shirtless chest:

“The collapse of the Soviet Union was the greatest geo-political catastrophe of the century. And for the Russian people, it became a real drama. Tens of millions of our citizens found themselves outside the Russian Federation…” ~Vladimir Putin (The Independent)”

Please excuse the absurdity of this statement for a few moments (as it will help one view the world through Kremlin eyes).

If the greatest catastrophe of the century was the USSR dissolving into mush, then would not the greatest triumph be its restoration‽

If there is one thing the former KGB agent would love for his friends, frenemies & foes to remember him by it would be this:

That Vladimir Putin restored the USSR in all but name only!

Fortunately for humanity Putin is not an immortal–however that may also explain why Putin is acting so brazenly towards the west. 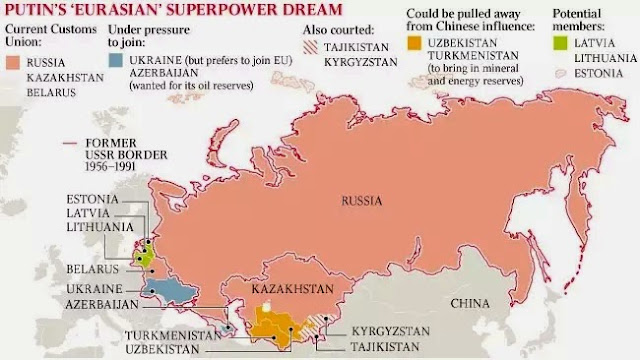 Image: Via All Empires

That depends on whether NATO is willing to engage in a very violent & massive, thermonuclear war over Estonia, Latvia, & Lithuania…