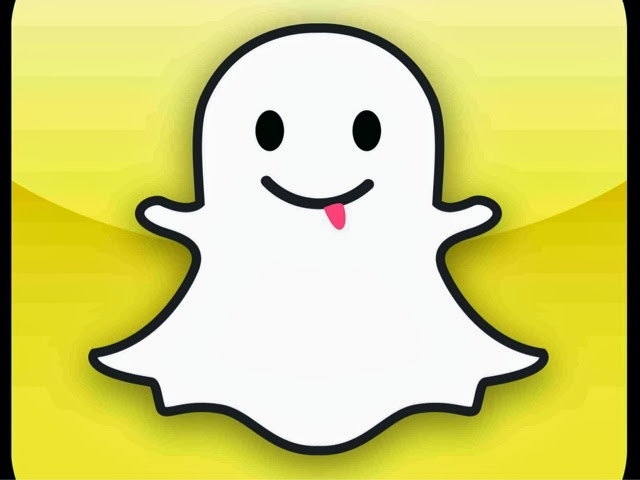 Looks like abandoning Snapchat last year was a good idea, especially after this latest hack! (Which I found out on New Year’s Eve!)

“The leaked user info from SnapchatDB matches phone numbers to user names, and in some was in retrospect probably inevitable. Just a week ago, a group of researchers calling themselves Gibson Security not only publicized how easy it would be to acquire data like this from Snapchat, but detailed how one might go about doing it. And so someone has! (Gizmodo)”

For those unable to download the file from SnapchatDB you can visit Robbiet.us (props to TNW for discovering this) & type in your username to see if you were one of the unlucky 4.6 million affected (apparently my abandoned account was).

As far as secure self destructing messaging goes, I think I’m going to recommend my friends use Silent Circle (& yes, I’m @Darnell over there too). 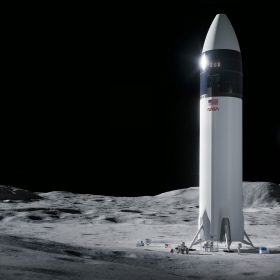 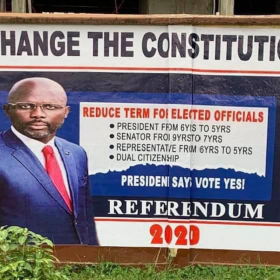