That was fast Google!

Approximately a week ago I suggested that Google integrate translation in Google+ within their iOS app (a feature my Android brethren have apparently enjoyed for quite some time).

Tapping on the widget at the top of the screen… 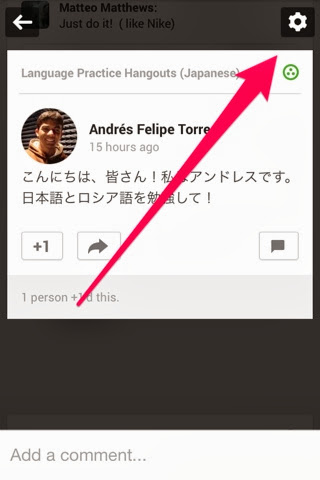 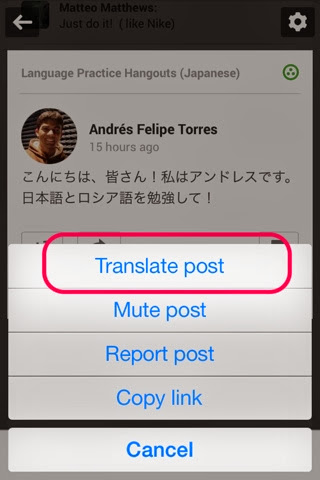 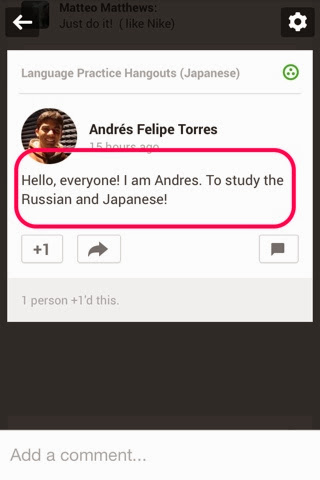 Interestingly the post will stay translated even after traversing back to the main stream (but only for awhile).