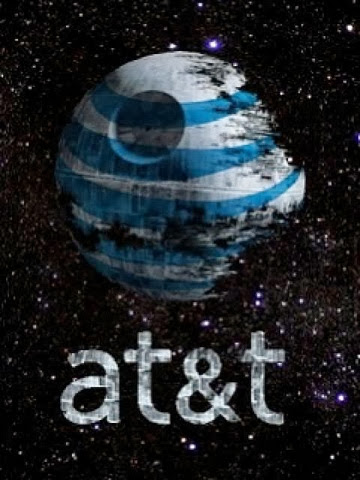 When Google updated their iOS Hangouts app, they introduced a key feature that will haunt every carrier on planet Earth.

“You can now make calls to phones from the iOS app, and calls to the US and Canada are free! You can dial internationally too (with super low rates), but you’ll first need some calling credit: google.com/voice/m/credit .”

“If you’re a Google Voice user, you can make and receive calls from any of your iOS devices with today’s update. Outgoing calls will come from your Google Voice number, and incoming Voice calls can be answered from Google+ Hangouts. (via Kate Cushing (a Googler) on Google+)”

Basically I can now call my friends without having to use ANY of my minutes over WiFi or faux 4G data (the latter which I have unlimited with on AT&T).

Provided they have the app of course! (which many Android phones already carry) 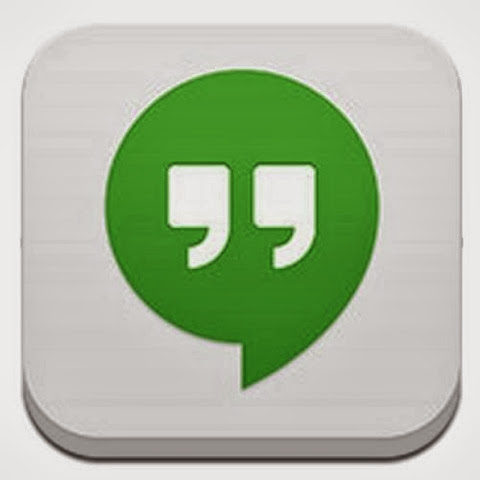 Note: This feature hasn’t yet rolled out to Android, but when it does it’s going to present a new challenge for carriers. 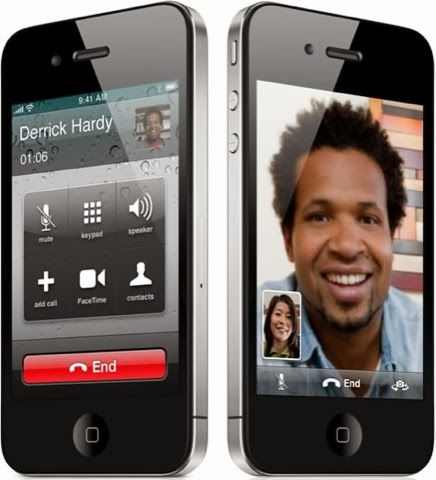 But that is only half the story, as Apple has also regulated the global carriers to “dumb pipes” thanks to FaceTime Audio:

Previously iMessage was killing off my need for an expensive SMS plan, and now it looks like I will no longer need to purchase a large number of minutes in the not-so-distant future either.

Combined with Google+ Hangouts (which also handles messaging) and the carrier “cash cows” (aka SMS and call plans) of Verizon, AT&T, Sprint, T-mobile, etcetera, may soon end up being posted upon the endangered species list.