After Google Authenticator mistakenly erased my 2 factor accounts via an iOS update (you can read more about this here), I began seeking better alternatives.

After hearing ADN friends @MPS and @Levi sing their praises for an app called Authy, I downloaded it to see if it really was better than the Google Authenticator app (the latter which is highly recommended by Evernote, App.net and Dropbox). 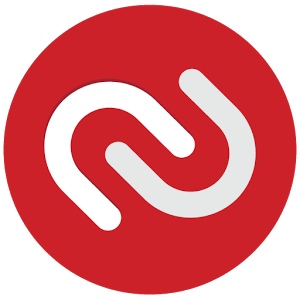 Aside from providing a user interface that was not fugly, Authy did provide a few additional advantages over Google including a backup phone number option as well a PIN lock (which should be SOP with apps like these!!). 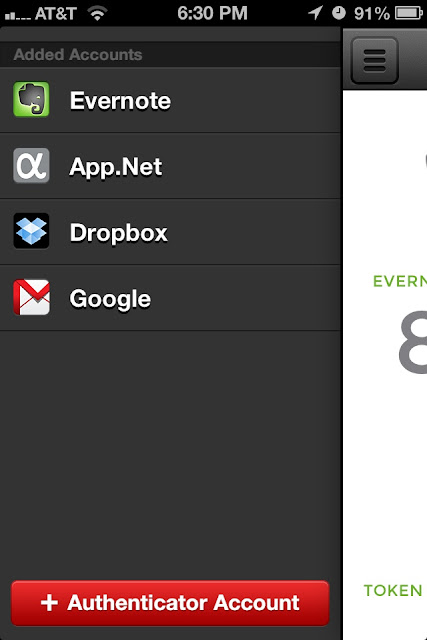 The only thing I didn’t like about Authy was the inability to copy the code number by tapping on it directly (you have to tap on a tiny clipboard circle), the latter feature which I loved within the Google Authenticator app. 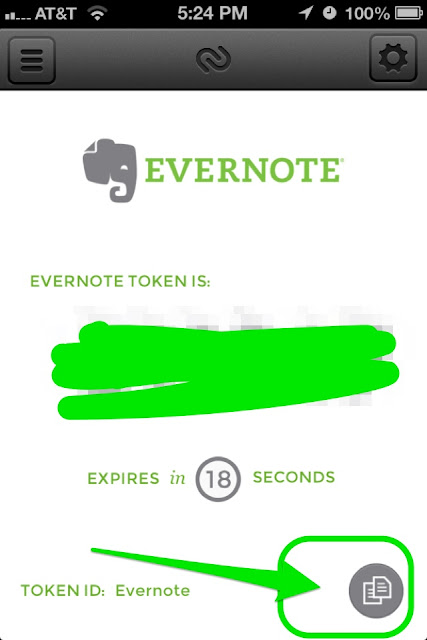 Aside from that tiny annoyance, Authy is a solid app and (as far as I can tell) the only 2-factor authentication app that isn’t an eye sore!

Note: iOS lovers can download Authy from the App Store while my Android brethren and sistren can wander towards Google Play. If you belong to the cult of Windows Phone however you are sadly out of luck.