With Blackberry allegedly selling their soul to the highest bidder, every tech geek, über geek and Padawan geek not distracted by the great Android/iOS war is wondering, “Who should buy Blackberry and save them from the abyss?”

My Answer: Lenovo from China. Why?! Because honestly there really is no one left who has the ability (not to mention the potential desire) to turn Blackberry’s fortunes around.
Seriously, look around.
Google
Already owns a phone company called Motorola who has dedicated their existence to making Android devices for the Google overlords.
Microsoft
Seduced Nokia to only pump out Windows Phone smartphones.
Apple
iPhone. Enough said!
Samsung
Has been successful with Android (perhaps too successful), and has their own mobile OS called Tizen (which is like their project Bada but with the exception that it hasn’t failed…yet).

Lacks the cash and money (although desire would probably be lacking as well).

A logical choice, although they have expressed little interest in the world of mobile (at least on the consumer side).

HP
Remember Palm and never speak about HP’s mobile aspirations again!
Why Lenovo?
With the exception of Apple, Lenovo has thrived in the post-PC era selling PCs (despite the fact that they also make Android and Windows Phone tablets).
While relying upon the software imaginations of Google and Microsoft has brought Lenovo wealth, the execs at the top are probably worried about relying too heavily upon either for their future.
Instead of creating a brand new OS from scratch and watching it fail (like Samsung), Lenovo could simply buy Blackberry and use them as a super RD company to help produce high quality products that rival the SamDroids and iPhones that dominate the current scene.
What About _____?
Yes, there are probably a dozen other contenders ranging from Asus to Facebook to Amazon.
But while a few may have the ability/desire to, the question is “which company would be the best suitor for Blackberry?”
Answer: Lenovo! 🙂 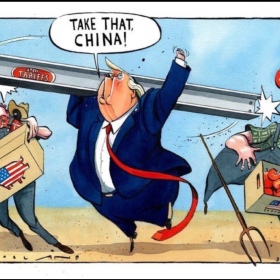 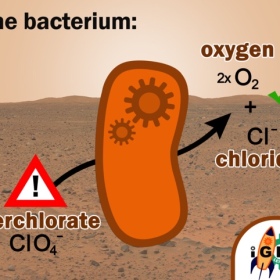