Facebook’s photo giant has finally pulled ahead of Twitter’s video wonder as the two have officially traded places (at least within the US iOS app store). 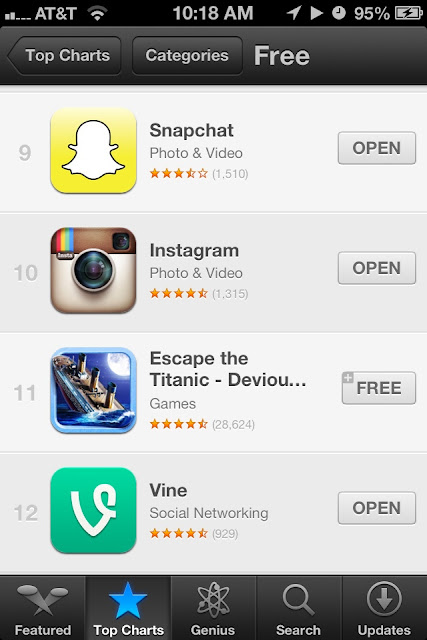 Vine will probably hold their own upon the App Store, although they need to redouble their efforts upon Google Play as they’re getting killed upon Android. 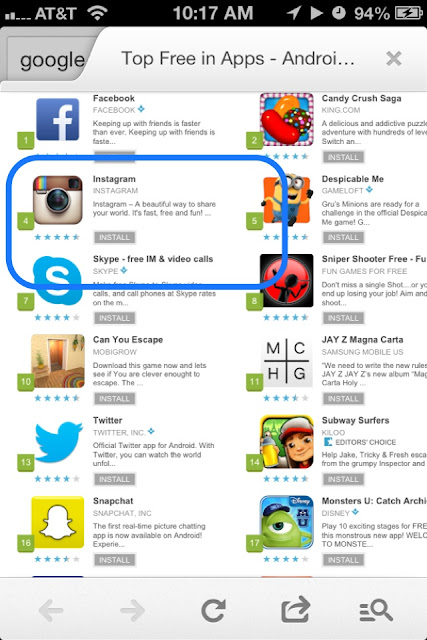 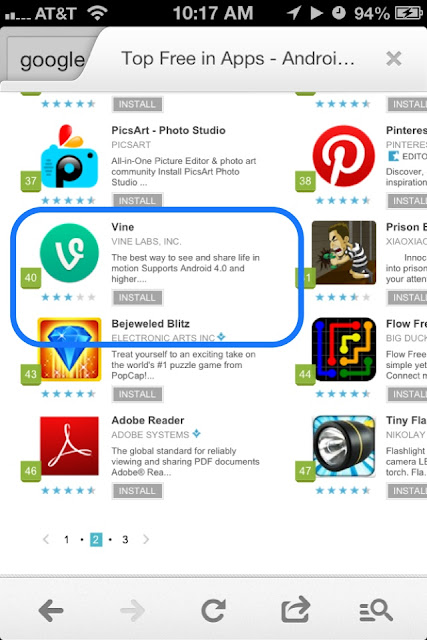 Note: Some of my friends still use Vine, although most have abandoned it for Instagram as the former is still hit and miss when it comes to locating people (yes Vine, those vanity URL’s and/or unique usernames do work).