At least within the App Store (US charts) Vine is still holding their own, even beating Google Maps for iOS in the top 10 charts. 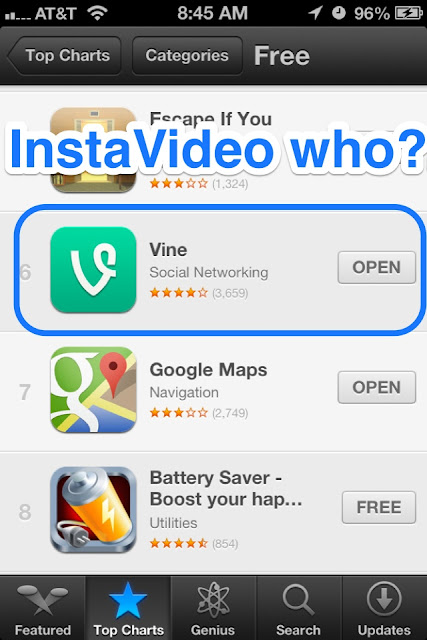 Contrast that with Instagram who has been slipping down the charts recently, with even Snapchat (an app Facebook failed to kill off via Facebook Poke) beating them on the iOS charts. 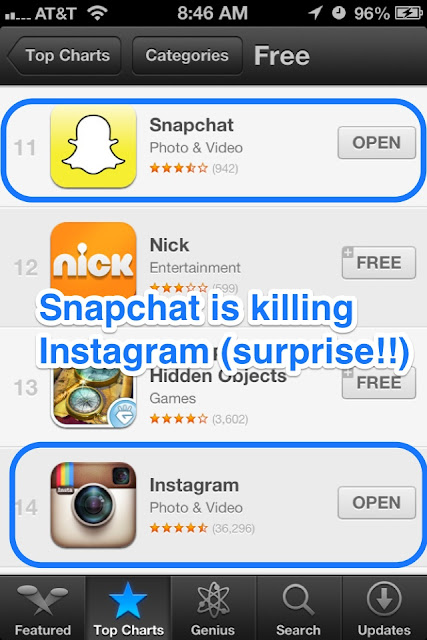 Now the App Store only reflects downloads and (to my knowledge) not activity so the reality could be entirely different.
Example: Instagram is closer to saturating the US market so not as many people would need to download it while Vine still has a small user base.
While I’m glad that Instagram has finally embraced Video I wouldn’t count out Twitter’s micro video app just yet!