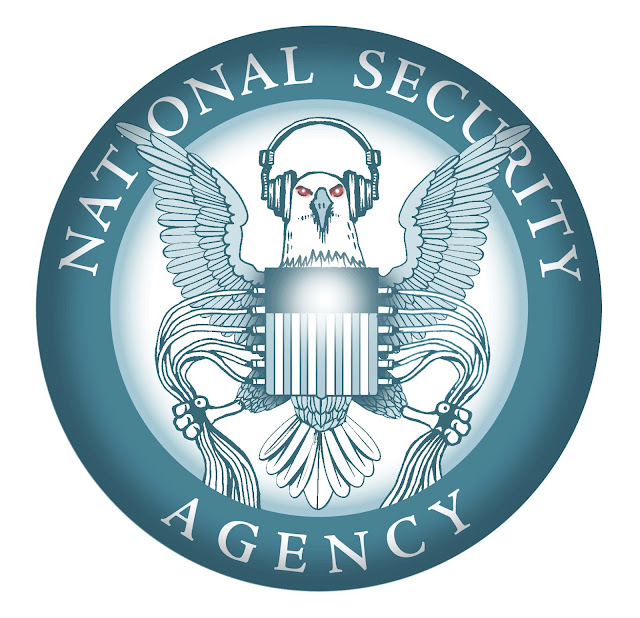 Amazing how fast your perception of government can change in 48 hours!

Previously my view of my bureaucratic over lords was one of a power hungry entity who demanded that I sacrifice my freedom to protect me from shadowy figures and unhealthy choices.
Now it seems that the government is not just content on telling us what to buy (Obamacare), or “fondling” and/or irradiating us at airports (TSA), but apparently spying on our conversations is the new normal.
Privacy is officially dead and the best we can do is filter information from the public but not our over zealous leaders of the state.
Even though I highly doubt that companies like Google, Apple, et al, are shelling out our private information to the NSA via direct server taps, black boxes or drop boxes, I’m not convinced that the Internet Service Providers (ISP) are not doing the same.
After all it would be far easier for the government to go after the “gate keepers” than siphon information from Internet corporations (who have more to gain from opposing the government than cooperating with it).
The ISP’s have routinely bowed to government pressure, and will continue to do so until a pro-privacy Congress is elected.
While I am glad that services like email, blogging, social networks and various apps do exist, I’m going to treat each one as if they’re being read by an NSA agent with a political agenda against anyone who disagrees with their liberal/conservative worldview.
Apparently the world is no longer safe for those holding libertarian ideals–ideals based upon freedom for the masses instead of security (at the expense of liberty) of the populace.
I’m not exactly sure what lies next for America, but either way with both the GOP and Democrats approving the NSA’s new role in our daily lives (with the support of the masses) it’s become clear that privacy is no longer a sacred ideal of America, but rather a condition that can be exploited by the government to further whatever political end they deem as just.