So after surviving the cheers and jeers of Yahoo purchasing Tumblr (for 1.1 billion according to geek rumors), I was surprised to see an update to the tumblr iOS app.

Tumblr not only did a slight UI (or user interface in geek) adjustment, but will also inform fellow Tumblrs which app created the post (a feature Twitter supported many moons ago). 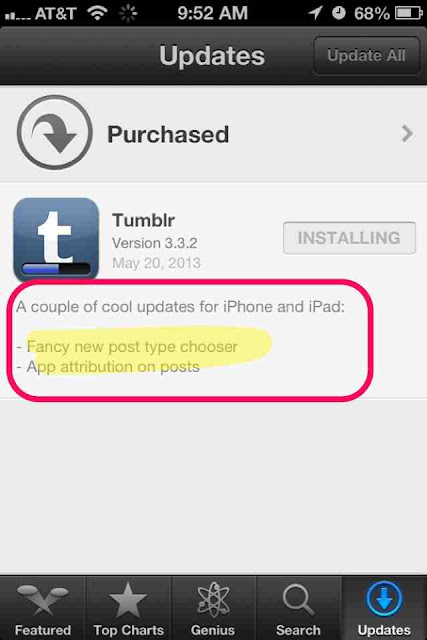 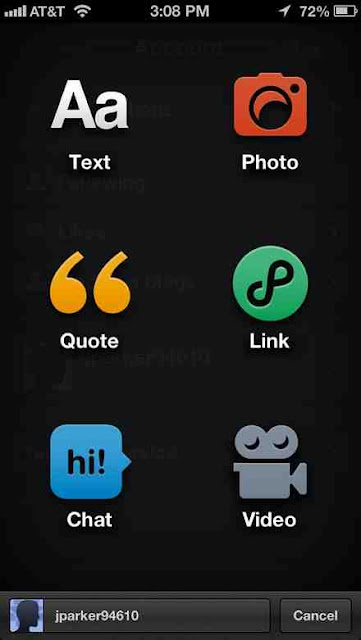 Note: Image via CNET
…and embraced the layout beloved by many Android fans. 🙂 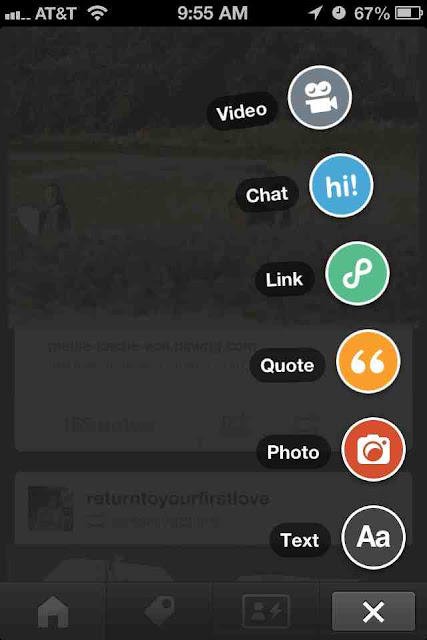 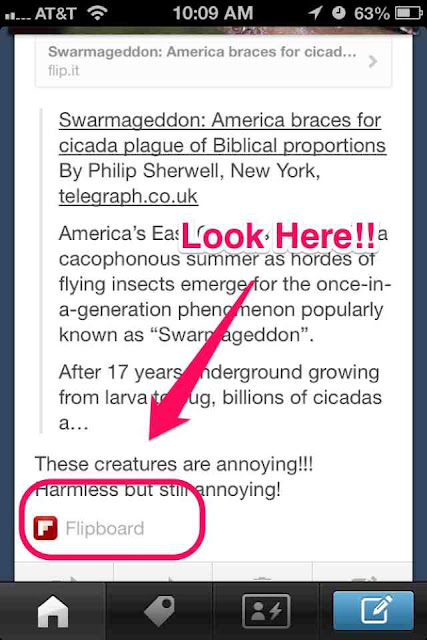 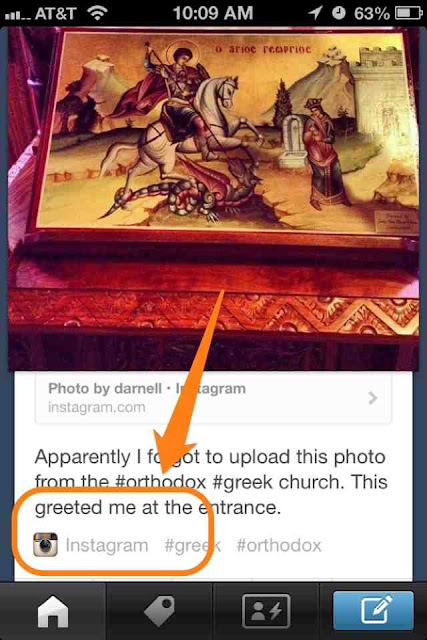 …but surprisingly other services like Vimeo, and even Yahoo’s own Flickr are not supported (at least not yet).
These changes should make Tumblr a lot easier to use, although truth be told I do wish we could insert audio posts via the app (as calling in posts is great if you have signal).