I keep hearing people cite a weird statistic saying that Google+ (a social network that I love) is bigger than Twitter.

It’s not folks–not even close!

On December 6th of 2012 Google posted these official numbers:

Today Google+ is the fastest-growing network thingy ever. More than 500 million people have upgraded, 235 million are active across Google (+1’ing apps in Google Play, hanging out in Gmail, connecting with friends in Search…), and 135 million are active in just the stream.

Just 12 days later Twitter tweeted out out this stat:

There are now more than 200M monthly active @twitter users. You are the pulse of the planet. We’re grateful for your ongoing support!

Those are the official stats from both companies.

Now fast forward to January 22nd of 2013 and we hear GlobalWebIndex proclaiming that:

Google+, who despite being branded a failure or ghost town by large portions of the media, grew in terms of active usage by 27% to 343m users to become the number 2 social platform.

Google+ is growing really fast, but not that fast!

If Google had surpassed 200 million users you would have read an official report somewhere stating that as fact from Google.

While I love Google+ and hope it continues to grow, Google+ has yet to play second fiddle to Facebook.

Note:Ironically Facebook’s little brother Instagram is a bigger threat to Google+ as the service passed 100 million users on February 26th this year. 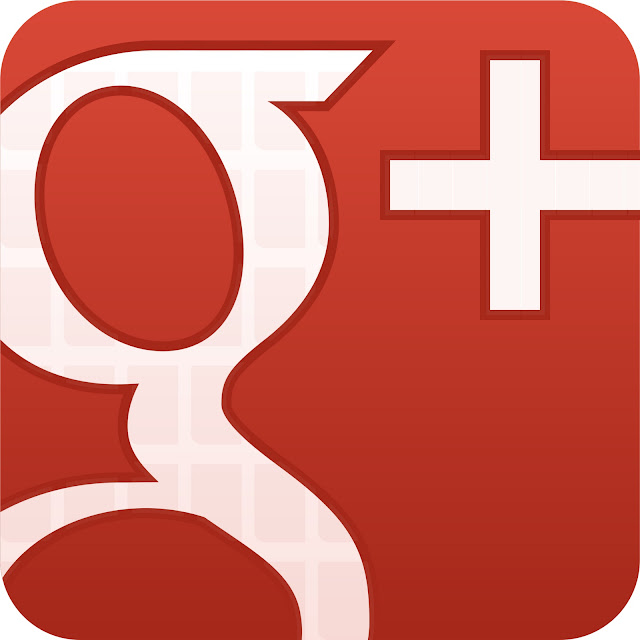 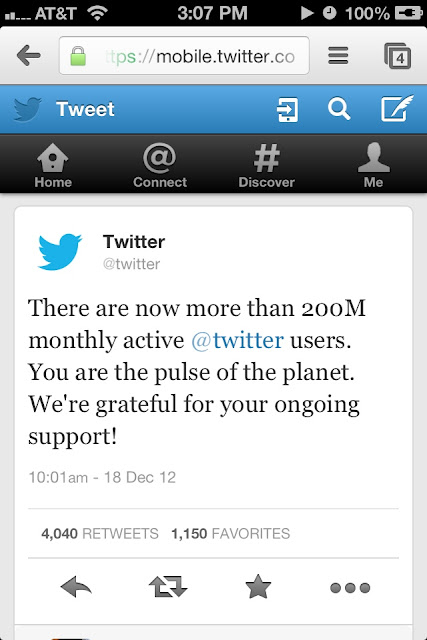