Sorry TechCrunch, but sacrificing the right to privacy (not to mention the 4th Amendment) due to the fear of being hacked by Chinese military agents is akin to having the local school teacher search your books, laptops, emails, chats, SMS, etcetera in order to prevent a rival school from snooping on campus.

Surrendering freedom for the sake of security only results in enslavement!

Enslavement to your irrational emotions which can be preyed upon by politicians in order to convince citizens to give up even more power (which can lead towards an a paranoid and abusive State).

But the best way to deal with a threat is to bolster security without sacrificing liberty on the bloody altar!

Yes crafting a law that implements security while respecting liberty is hard, difficult, tedious and annoying.

But instead of taking the time and expense to “get it right,” we should just be lazy and grant all encompassing powers to bureaucrats and authorities who will be able to operate without accountability?

That’s a horrible idea if you ask me!

But perhaps I’m just wasting my time even writing this. After all my fearless leaders are giddy about giving the CIA and NSA even more spying power in order to protect us from shadowy elements who could snuff out our lives.

While I am in no way down playing the danger America faces from foes who seek our ruin (both financially and physically), the question I have after my liberties are (or should I say will?) be stripped away is this:

What is the point of being an American (let alone living in it) if my government is just as invasive as the entity they are proclaiming to protect me from? 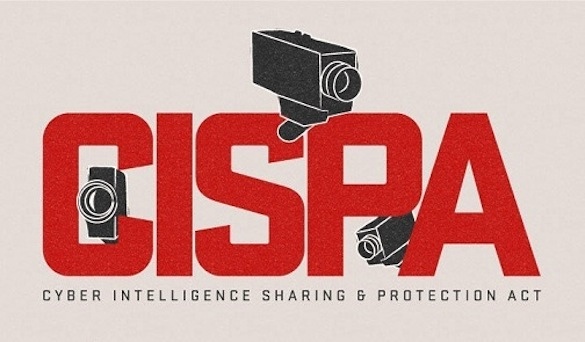