No, the Google overlords are not pondering shutting down blogger.

Rather they have focused their undivided attention upon Google+ (especially on mobile).

Since we live in a “Post PC era” and Google has an official blogger app (which I’m using) I thought I might add a few suggestions.

Markdown Support: Notice I said Markdown support instead of HTML (the latter which you can use if you know the code).

Markdown would make it easier to write posts on the go as well as satisfy über geeks like me.

Although WYSIWYG HTML editor would be fantastic, unless done properly it will simply overcrowd the screen, adding unnecessary complexity (not to mention make the contents of the post look ugly).

Also use Google+ version of Markdown for italics and bold instead of the original by Daring Fireball as the former is much easier to use.

User Friendly Image Placement Pretty much “borrow” from what BlogPress is doing.

That’s it for now, although as of today I’m back upon Blogger.

And no I still haven’t abandoned Tumblr! 😛 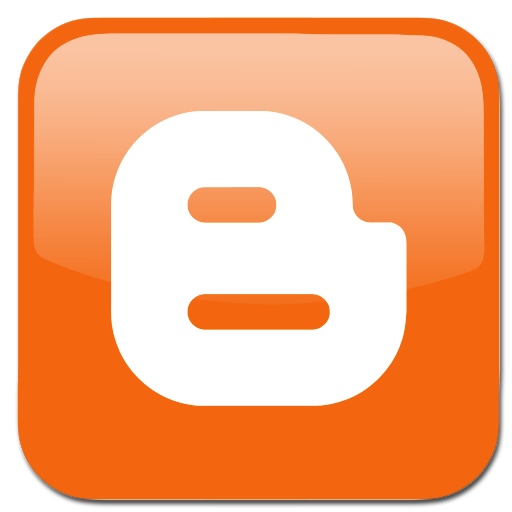